A 45-year-old man is in custody following a standoff with Hammond SWAT that occurred late Saturday through early Sunday. 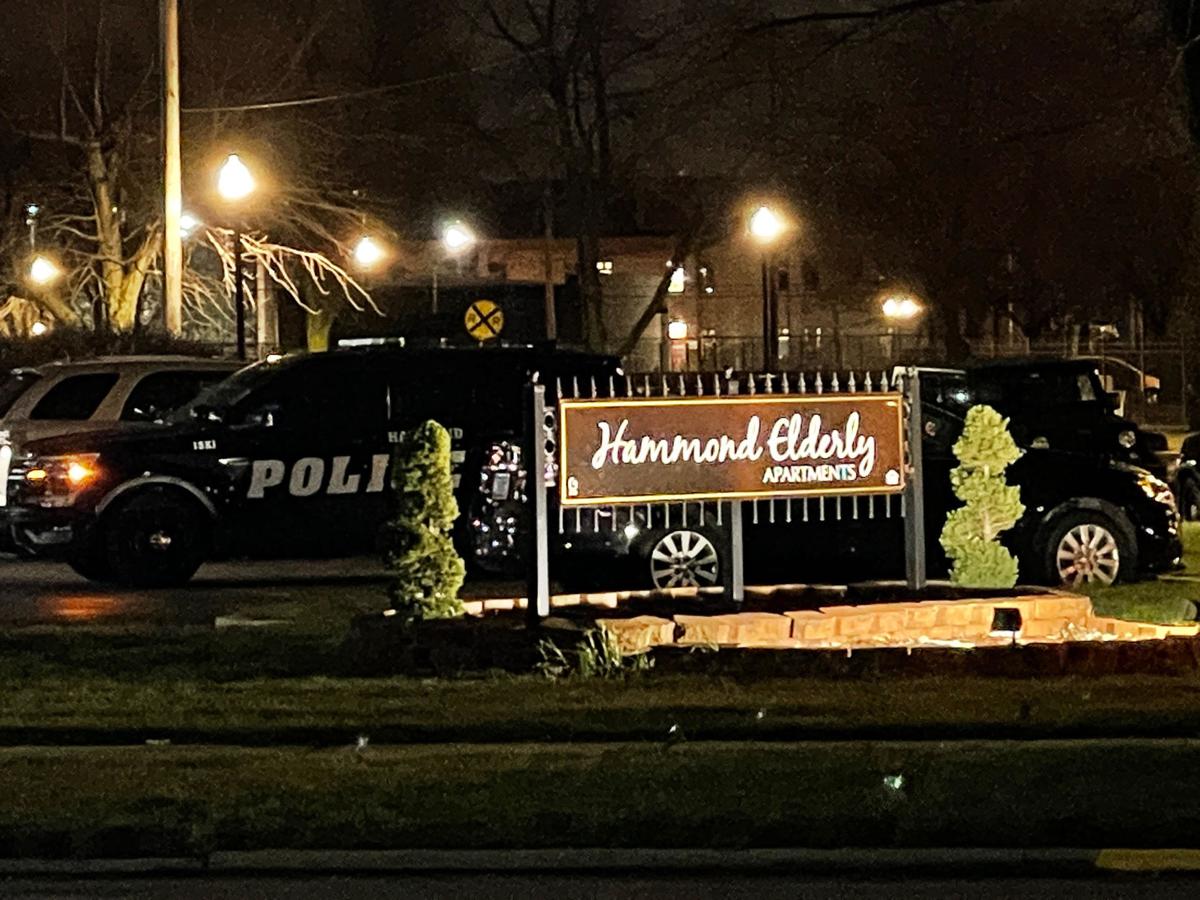 Police gather in the 5100 block of Sohl Avenue in Hammond. 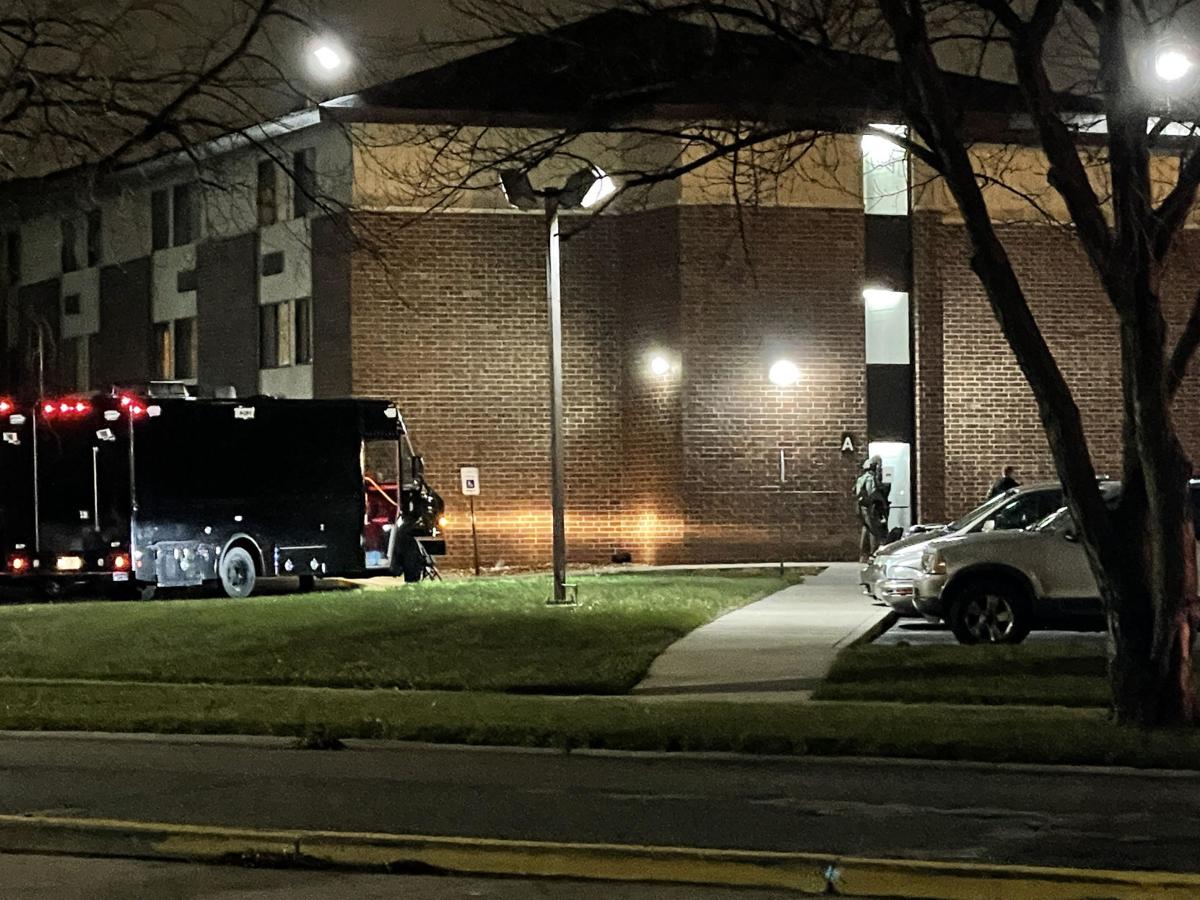 Hammond SWAT team was called to assist police officers at a Hammond apartment building after a male subject refused to leave a residence following an alleged domestic dispute. 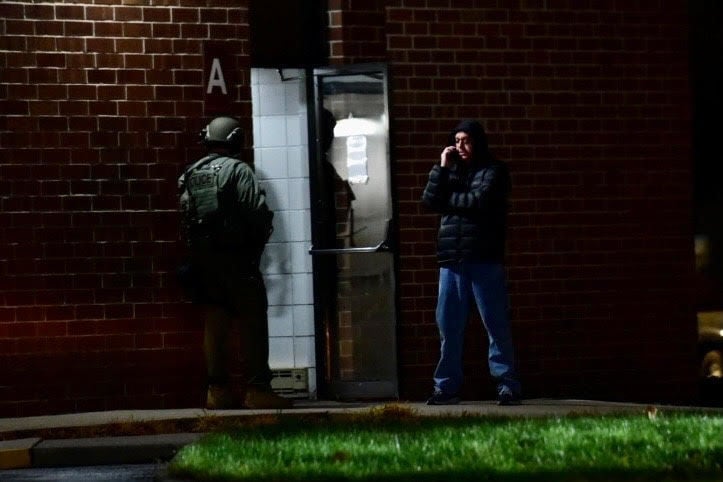 SWAT negotiators were called to assist in removing a man from an apartment in the 5100 block of Sohl Avenue in Hammond.

HAMMOND — A 45-year-old man is in custody after trying to evade Hammond police early Sunday morning following a SWAT standoff at an apartment building.

Police were first dispatched around 9:25 p.m. Saturday to the 5100 block of Sohl Avenue in reference to shots fired in a domestic dispute in an apartment unit, Hammond police Lt. Steven Kellogg said.

Officers located and spoke with a woman who said she was in an argument with her male roommate and had told him to leave. The man had become agitated and threatened to shoot the woman or any police that responded, she told police.

The woman said the roommate retrieved a handgun from his bedroom and tried to shoot at her head twice. The gun did not initially fire and the man hit the gun, causing it to discharge into the apartment’s floor. The woman was then able to kick the suspect and escape without injuries, she told police.

Hammond SWAT and hostage negotiators later arrived at the scene and tried to make contact with the man inside the apartment. After several unsuccessful attempts, police deployed tear gas around 2 a.m. Sunday to try and remove the man. He was not located inside after police searched the residence, Kellogg said.

Police searched the surrounding area and located the man hiding under a staircase near the residence around 4 a.m., after which he was taken into custody, Kellogg said.