The real-estate market for apartments in Manhattan is rebounding a year after thousands of New Yorkers fled the city during the COVID-19 pandemic.

Almost 1,500 condominiums and co-ops were under contract for sale in March, according to real estate market insight firm UrbanDigs.

That figure is a 36.5 percent jump from February and a 137.2 percent increase from the year before.

What’s more, UrbanDigs co-founder Noah Rosenblatt told The Wall Street Journal it’s the biggest number of deals for a single month in Manhattan in the past 14 years.

They includes apartments located on the Lower East Side, downtown Manhattan and even prestigious Park Avenue.

It comes as another report from real estate company Douglas Elliman reported a 690 percent increase in new co-op and condo contracts signed in March 2021 compared to March 2020.

The increase is due to growing confidence that the city is safe and buyers taking advantage of low mortgage rates and overall prices.

Nearly 1,500 condominiums and co-ops were under contract for sale in March, a 137.2% jump from the year before and the highest level in 14 years 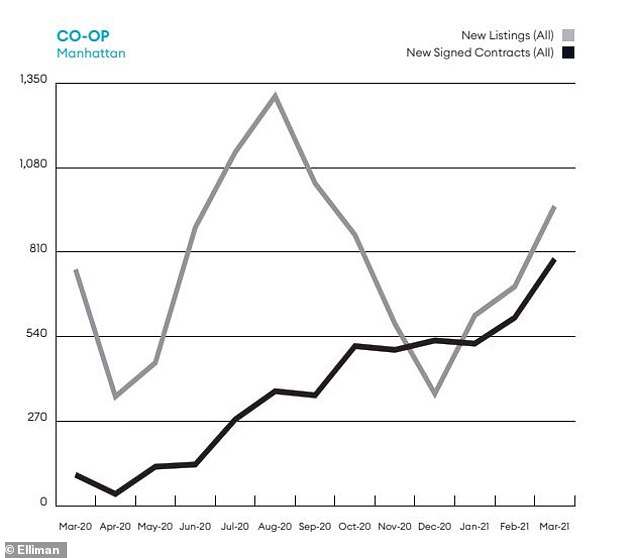 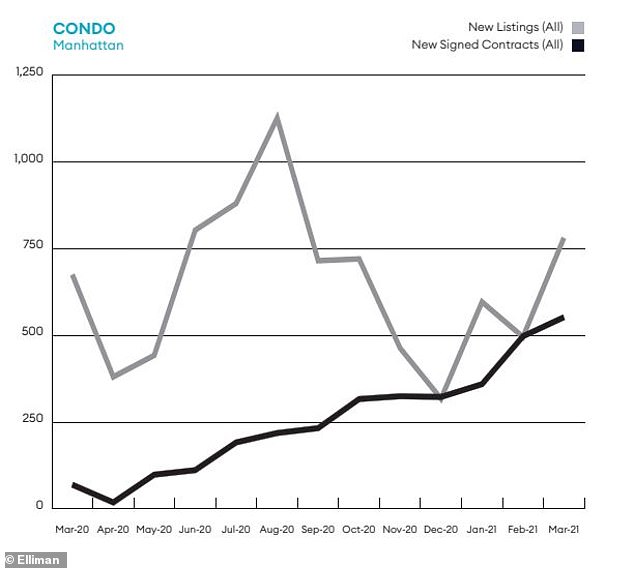 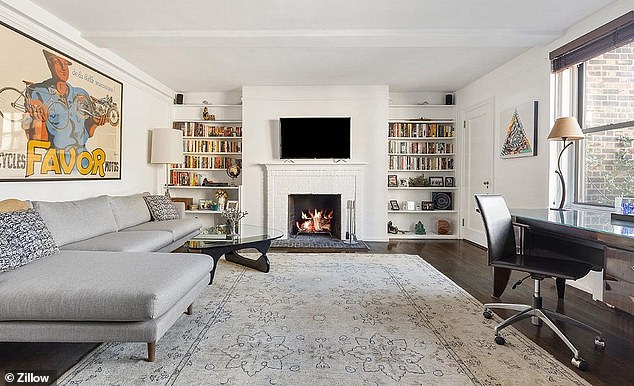 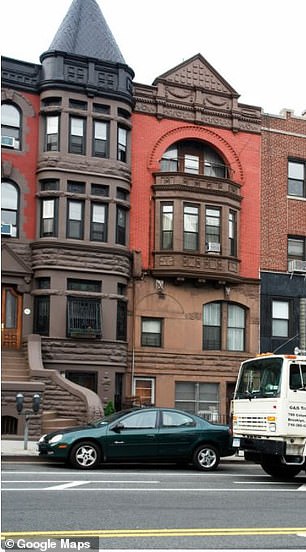 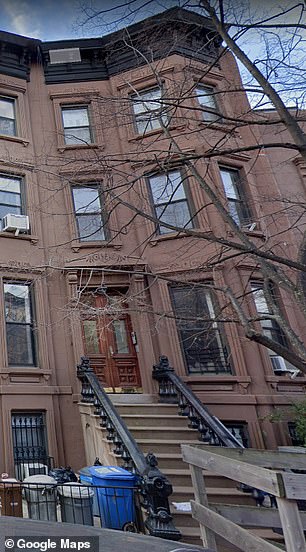 Residences in New York City have sold for $2 million (left) and $1.5 million (right)

‘We have a rubber-band effect going on in Manhattan,’ Rosenblatt told The Journal.

‘We pulled the rubber band one way, in a bad direction, during 2020, and now it’s kind of shooting back the other way.’

Rosenblatt said that as fears of the pandemic grew, residential prices in Manhattan began to fall with values down 11 percent in May 2020 from the beginning of the year, but are now beginning to increase again.

The number of pending sales – which are residences in contract awaiting a closing date – that began to decline in late March and early April are also now up, another analysis from UrbanDigs found.

Sales in Manhattan fell to their lowest point in mid-July with just 1,319 pending.

In late winter, this figure began to rise again and currently there are 4,163 sales pending in the city, a 36.4 percent increase from the same time last year and the highest in the last decade.

Another report, from brokerage Douglas Elliman, found there were 788 new co-op contracts signed with the firm in March 2021, a 696 percent spike from the 99 signed in March 2020. 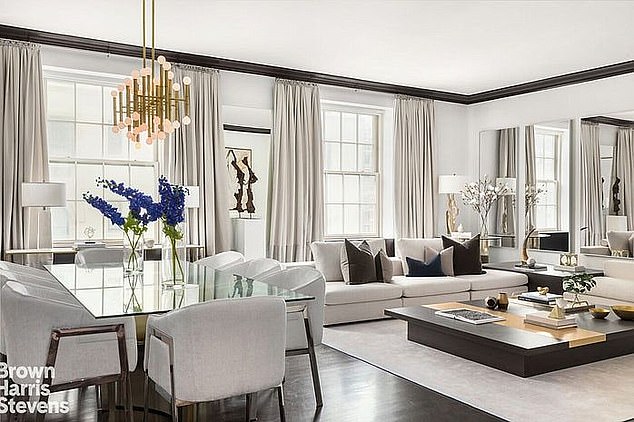 This apartment on prestigious Park Avenue was recently sold by realtor Brown Harris Stevens for $1.3 million

There are currently 4,163 residence sales pending in the Manhattan, which is a 36.4% increase from the last year

A year after Covid-19 cratered the Manhattan sales market, the borough is poised for a recovery, thanks to price cuts, renewed confidence in the city and a surge of first-time home buyers.

In addition, more residences that cost between $1 million and $10 million had contracts signed.

Last year, Douglas Elliman did not broker a single condo or co-op above $10 million.

‘Yes, the market is recovering,’ Jonathan Miller, the president of the appraisal firm Miller Samuel, that prepared the report, told The New York Times.

‘But we can’t oversell and say it’s some sort of boom – it’s just dramatically better than it was a quarter or two ago.’

He noted that despite the large contacts signed, the median sales price for a Manhattan co-op was $780,000 and the median price of a Manhattan condo was $1.55 million, each down about five percent from typical prices.

Prices have been low due to an increase in supply, with about 1,800 available in March 2021 (above), which is higher than the March seasonal average, but lower than the number available in July 2020 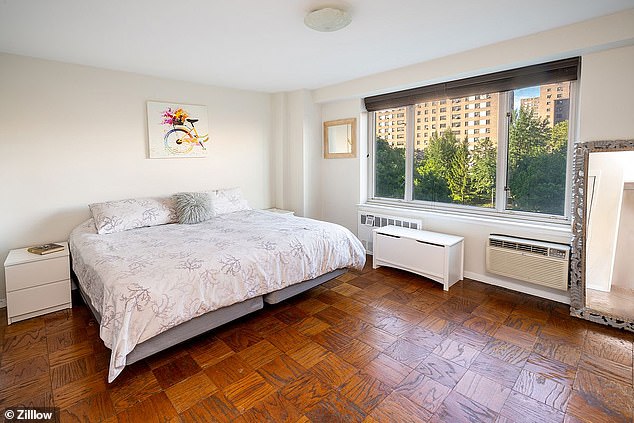 One reason prices have been low is because supply is up with 1,835 residences newly available to buy in Manhattan in March 2021, according to UrbanDigs.

However, this is only a slight increase from the 1,524 residences usually available in March, according to a nine-year-season average.

It also represents a big drop from the more than 2,300 residences available in July 2020, meaning demand is slowly on its way to outstripping supply in the city.

Rosenblatt told The Journal that the real-estate market’s recovery will continue to increase over the next couple of years.