Emory is one of many organizations across the country that embarked on self-reflective looks last year in the wake of nationwide protests demanding social justice and racial reconciliation. The University System of Georgia created an advisory group last summer to explore whether any of its buildings should be renamed. Their work is ongoing.

Emory’s recommendations came from groups of faculty, staff, students, trustees, and alumni created last year to review ways to address the university’s history. Emory has about 15,000 students, but its racial diversity is not reflective of the statewide population. About 8% of its students are Black. By contrast 32% of Georgia’s residents are Black.

Emory earlier this month held a Juneteenth ceremony in which it apologized to a Black medical school applicant who was denied admission in 1959 because of his race.

The university said Monday it will rename Language Hall on its Oxford College in Newton County in honor of Horace J. Johnson Jr., who helped integrate the county’s public school system as a fourth grader in the late 1960s and became the first Black Superior Court judge to serve in the Alcovy Judicial Circuit (comprised of Newton and Walton counties) in 2002. Johnson died last year. 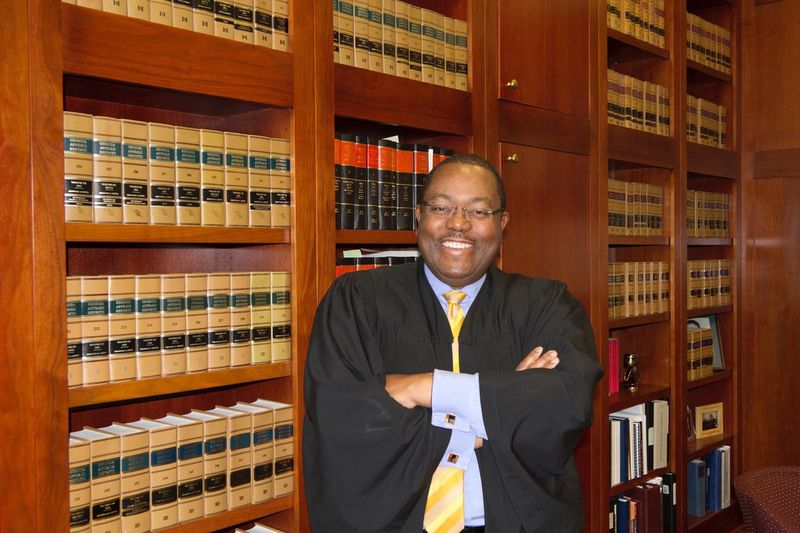 “It is inappropriate for his name to continue to be memorialized in a place of honor on our campus,” Fenves said in the email.

5 Tips To Help You Choose A Vacation Rental Home